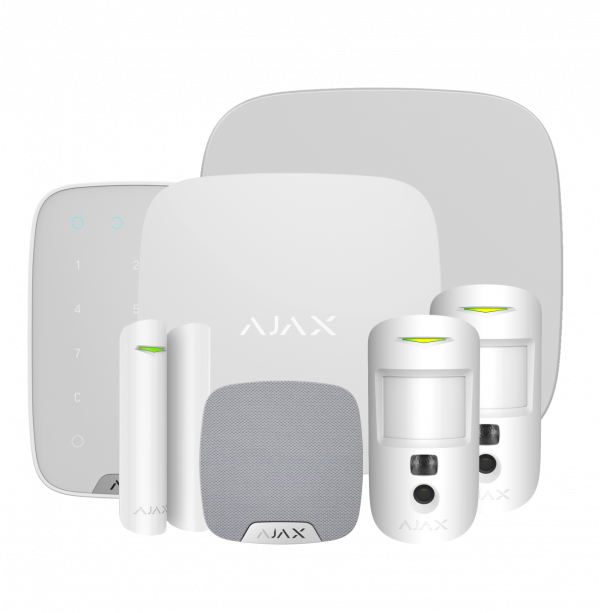 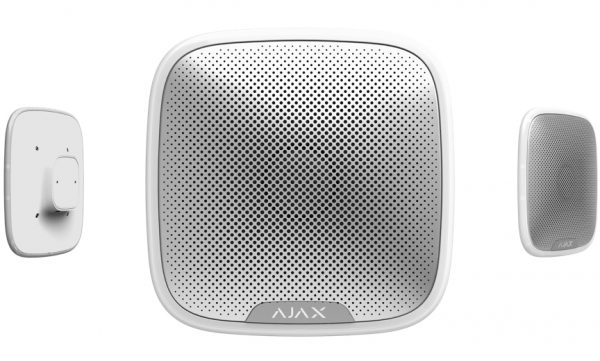 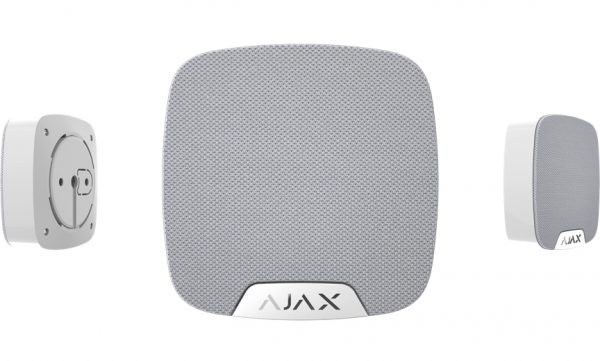 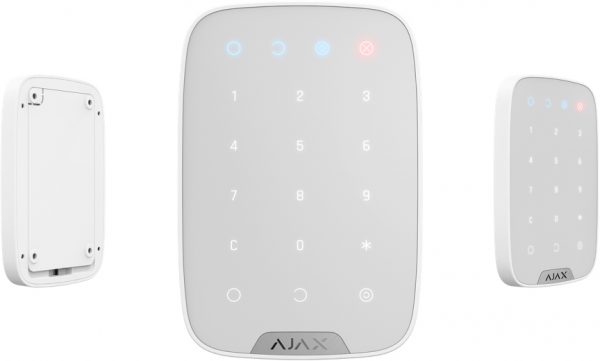 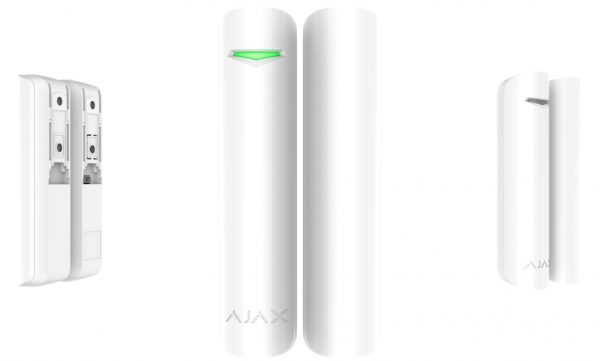 Starter kit for the Ajax security system Ajax HUB2KIT3(WHITE)DD). The kit consists of:

The Ajax HUB2KIT3(WHITE) starter kit is the perfect place to start with getting an alarm & intruder system for your property. The most awarded system in Europe, this system is Security grade 2, It also comes ECHO ready (read more here), and is backed by a 2 year manufacturers warranty.

Is controlled using the mobile app and key fob

The sensing detectors detect human presence and opening of the window or door. The hub sends notification of an alarm to the Central Monitoring Station and the system owner’s smartphone.

The capabilities of the Ajax Hub Kit 1 can be extended by connecting fire detectors, flood detectors, automation devices and video cameras.
Installation and set up
Installation takes less than 30 minutes. Connected and set up using the mobile app; the detectors are then mounted on the SmartBracket that come with the kit.
Control from anywhere
Set & check your alarm system from anywhere with the Ajax Security System mobile app

The Hub intelligent control panel is a key element of the Ajax security system. The device monitors operation of all Ajax detectors and immediately sends an alarm signal to the owner and the Central Monitoring Station.

Wireless indoor siren that loudly notifies of an alarm during detector activation. It is installed indoors to warn of danger or deter intruders.

Wireless outdoor siren that notifies of danger using sound and light. installed outside the room, the device will raise an alarm for everyone to hear when triggered.

With MotionCam, you’ll know about the actual situation at home even before the
burglars understand that they’re busted. An animated series of photos follows the
instant motion detection alarm for an accurate situation appraisal.

Wireless opening detector that notifies of first signs of room intrusion by means of a broken door or window. It can be mounted on all types of doors including a metal base.
Technical specifications of HUB2KIT3(WHITE) 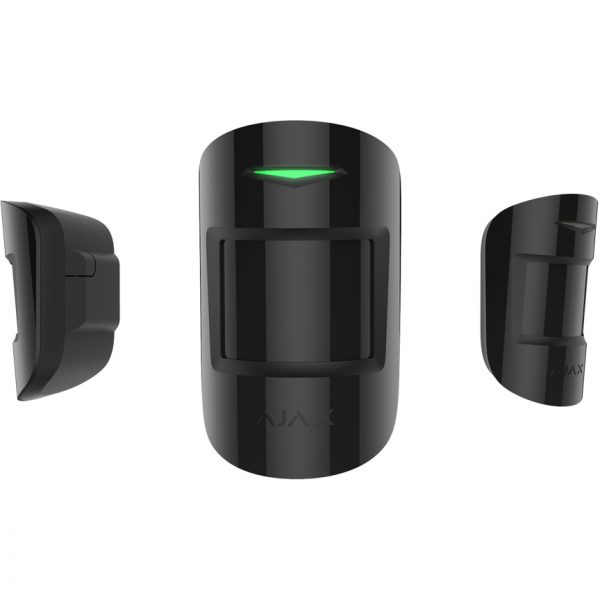 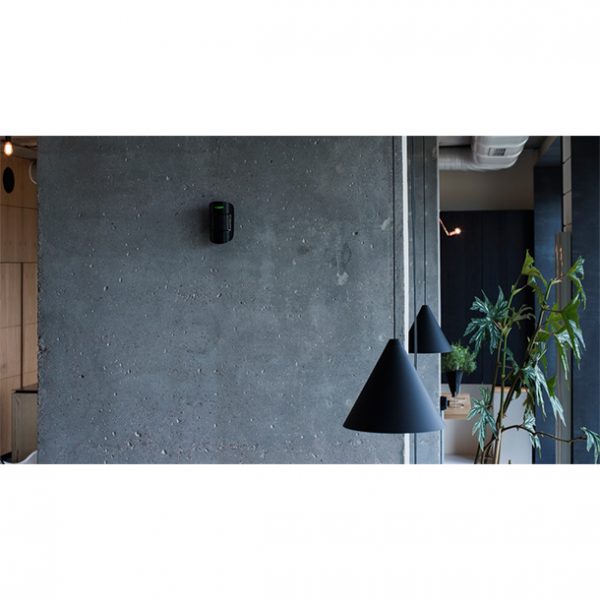 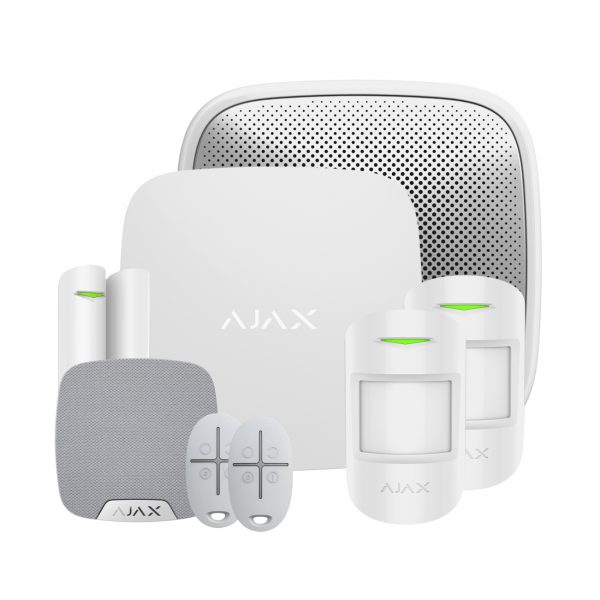 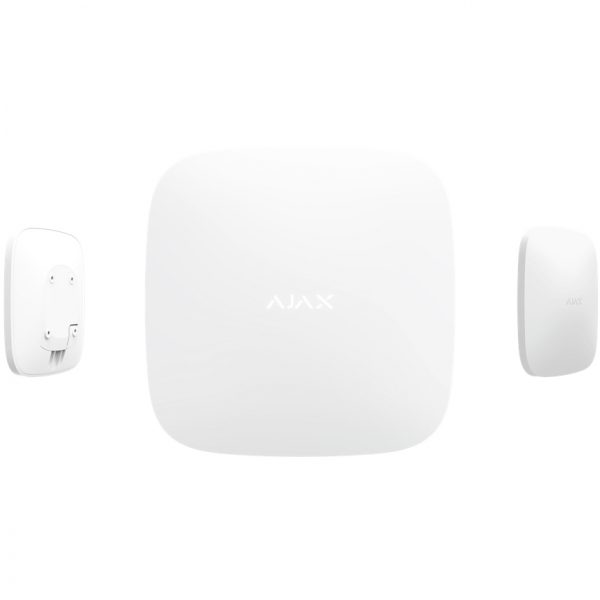 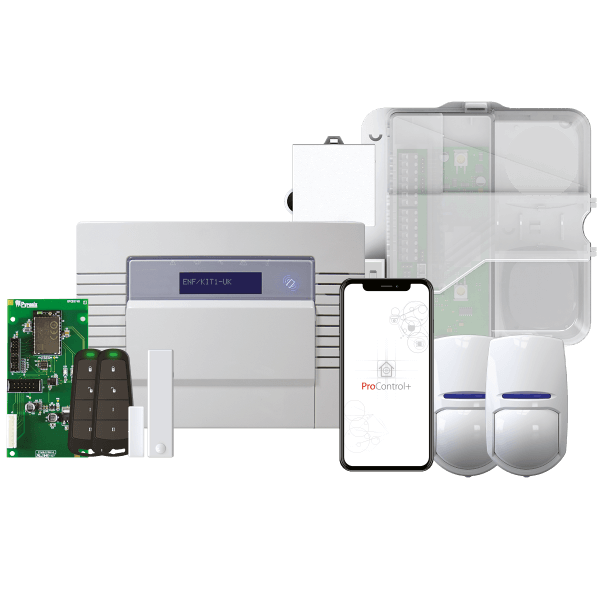 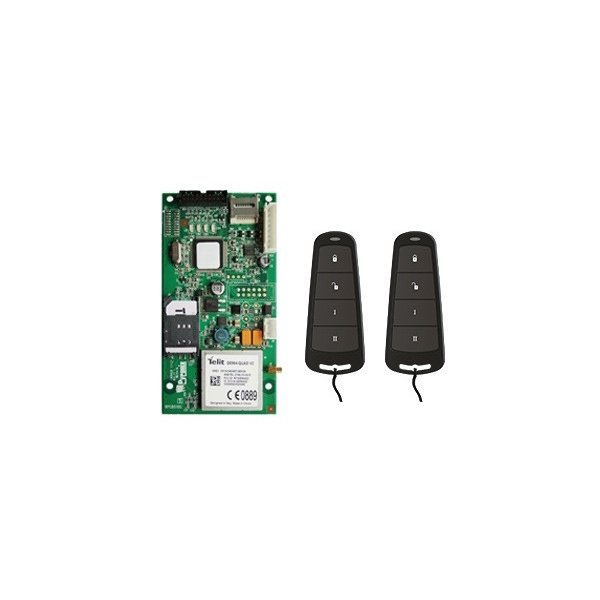 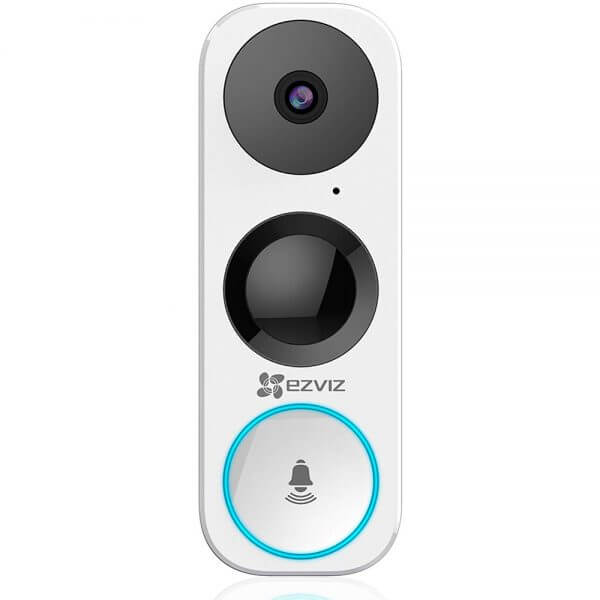 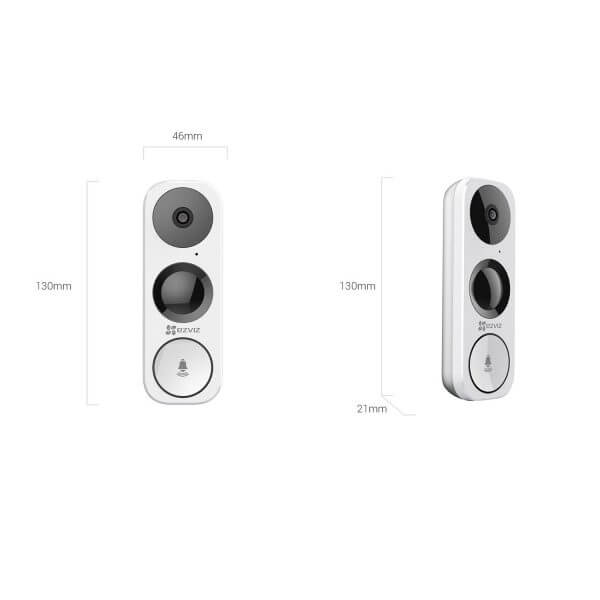 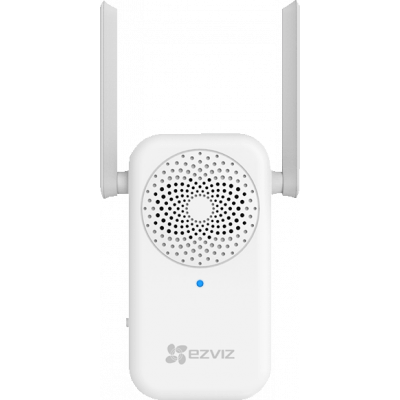 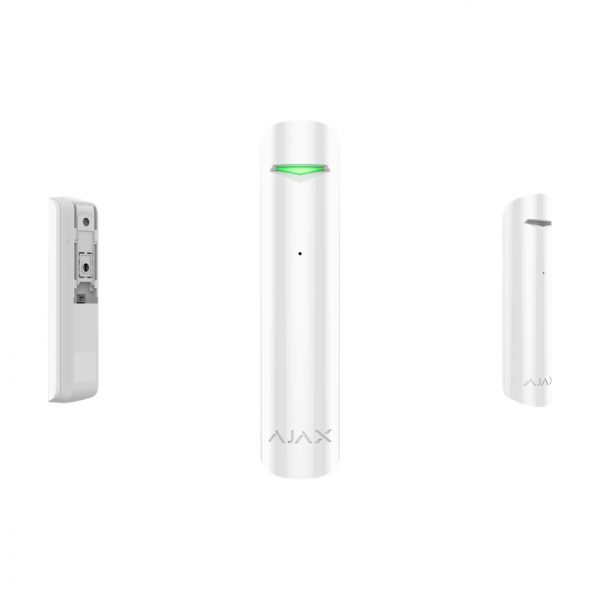 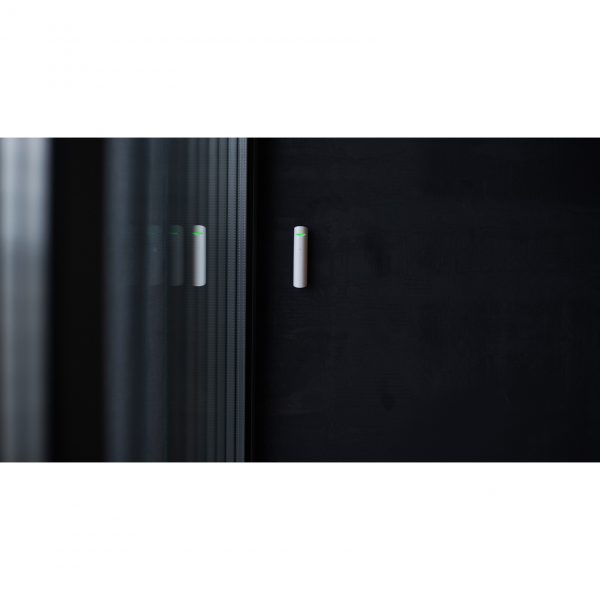 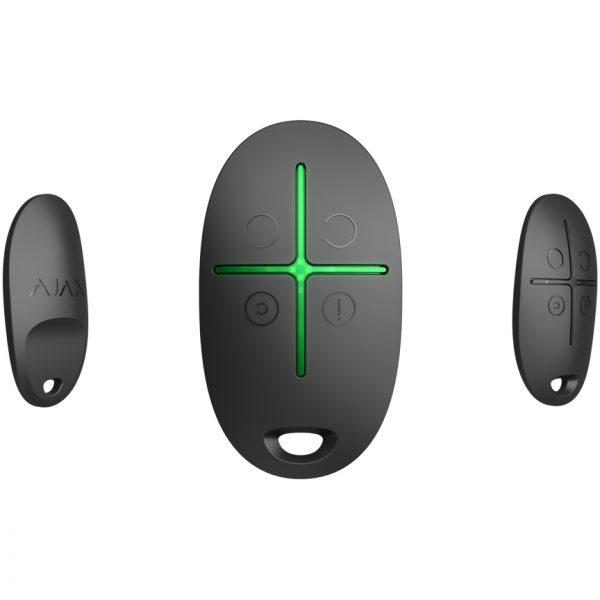 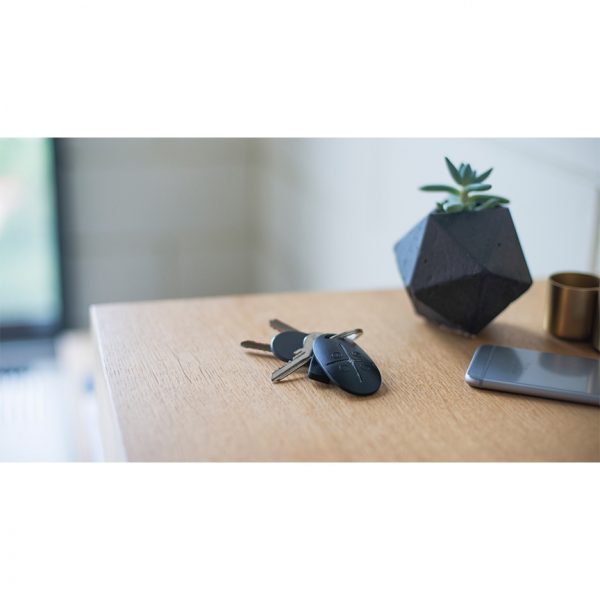 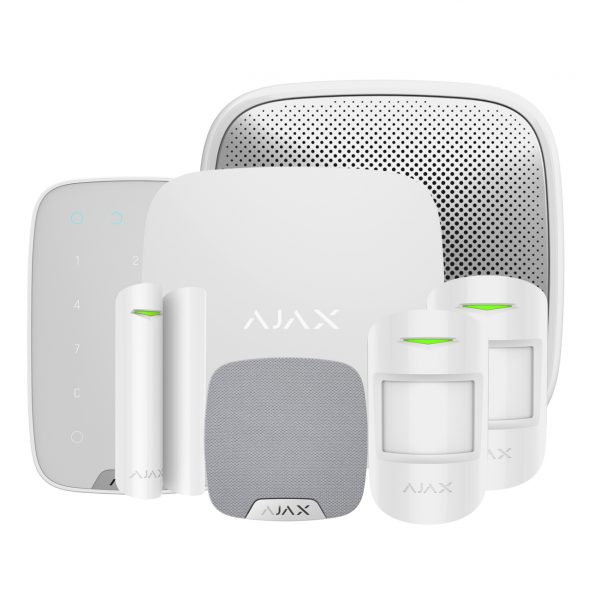 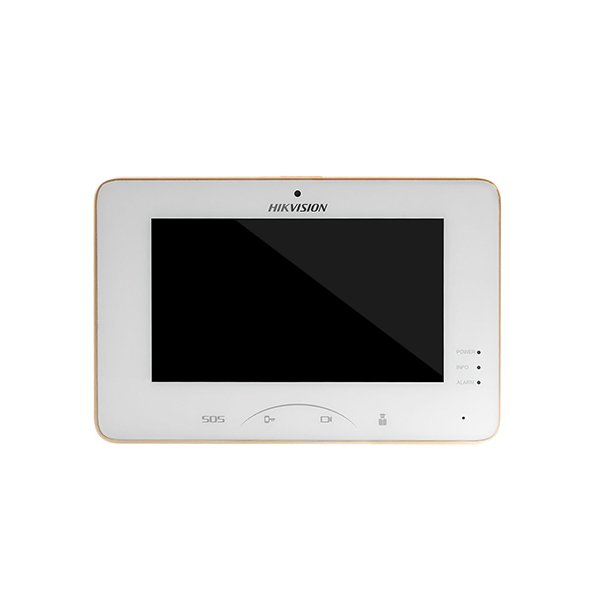 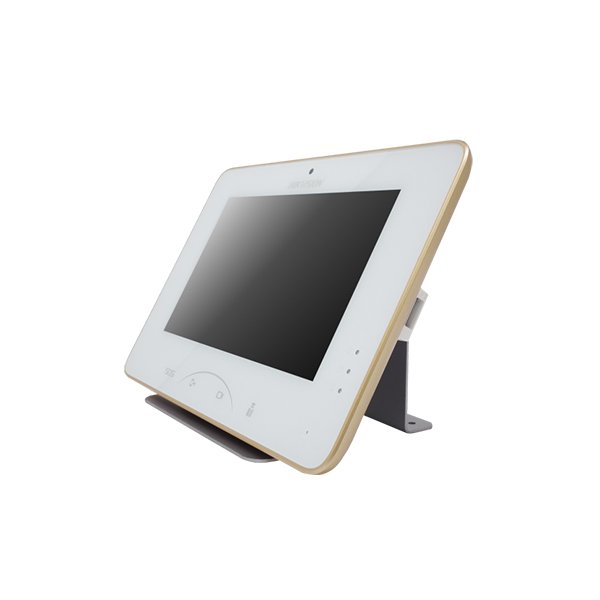 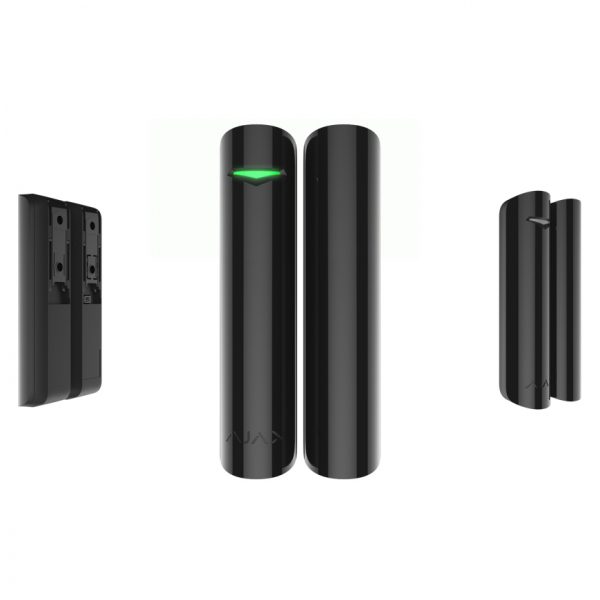 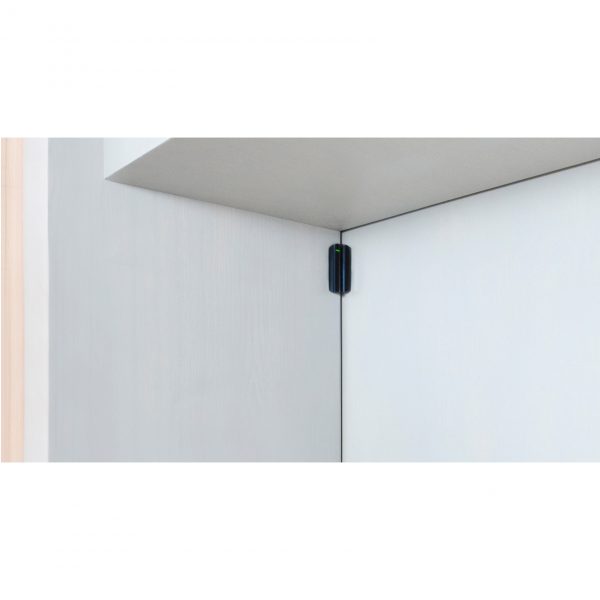 Free shipping on all UK orders above £500 +vat

Contact us between 9am to 5pm, 5 days a week

Simply return within 30 days for an exchange.

We ensure secure payment with PayPal

Why Buy From Us?

With over 15 years of  experience supplying installers & engineers throughout Europe and over 10 years of installations by our own staff, you can rest assure that you’re in good hands with us.

And if that’s not enough, we’ve been an authorised Sub-distributor of Hikvision for +4 years

and we are the main distributor of both Prolux & Aveesa equipment & security systems. 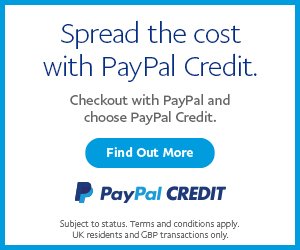